By using this website, you accept the use of cookies in order to provide you with an optimal browsing experience and to collect information about use of this site.Learn more

Fnac and Disney have entrusted the realization of this mini-site shop at the occasion of the release of Disney Infinity, a game combining real action figures and video games. 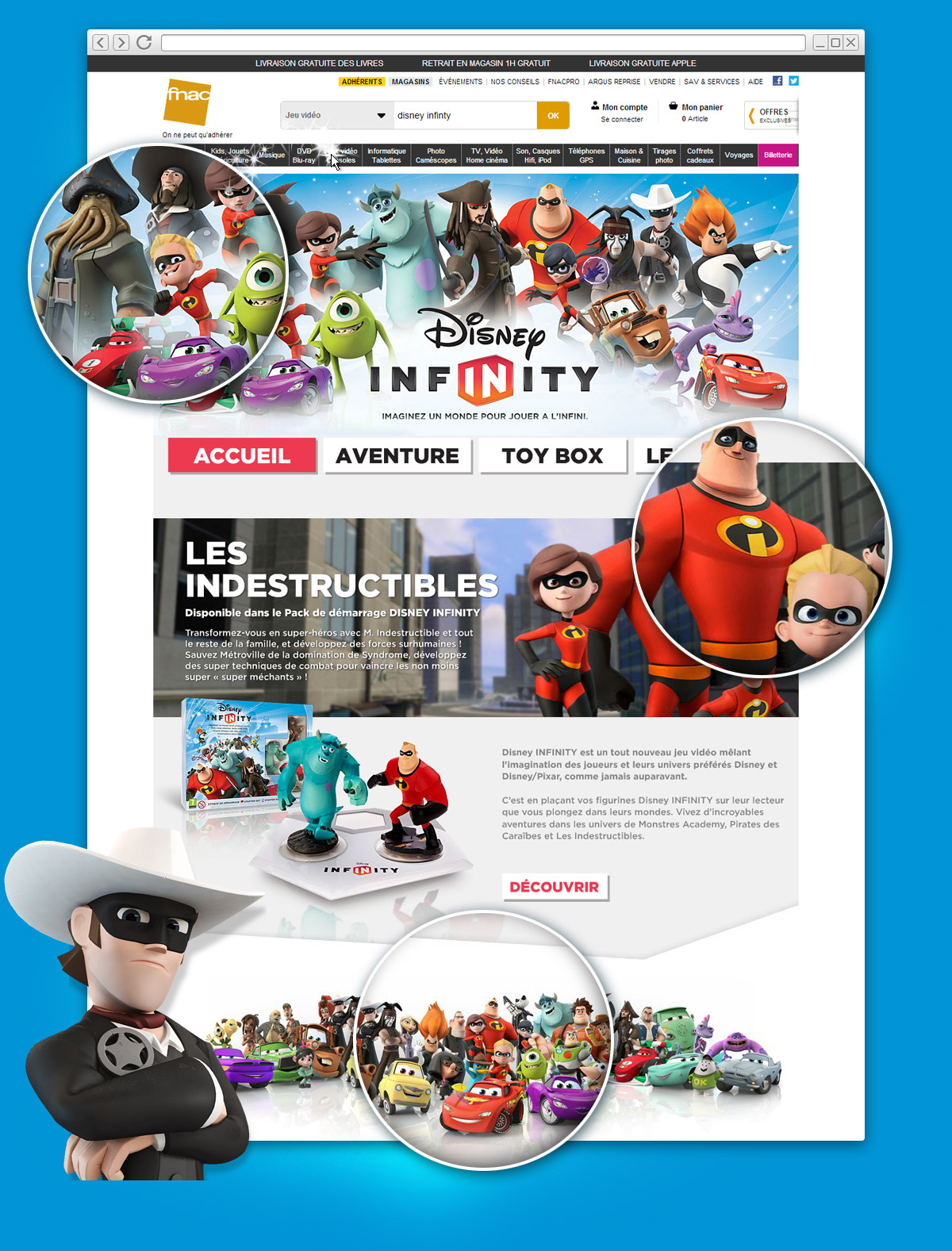 As in the real game, the user chose the figures he wants to see in the game by placing them on the Disney Infinity platform. Each combination of figures corresponds to one of the five worlds: Pirates of the Caribbean, Monsters Academy, The Incredibles, Cars and Lone Ranger. This show in a hand-on way the real mechanics of the game. The user also discovers multimedia content associated with each universe. To complete the system, the site also includes a dedicated Disney Infinity shop that presents all the games, figures, packs and powerdiscs. 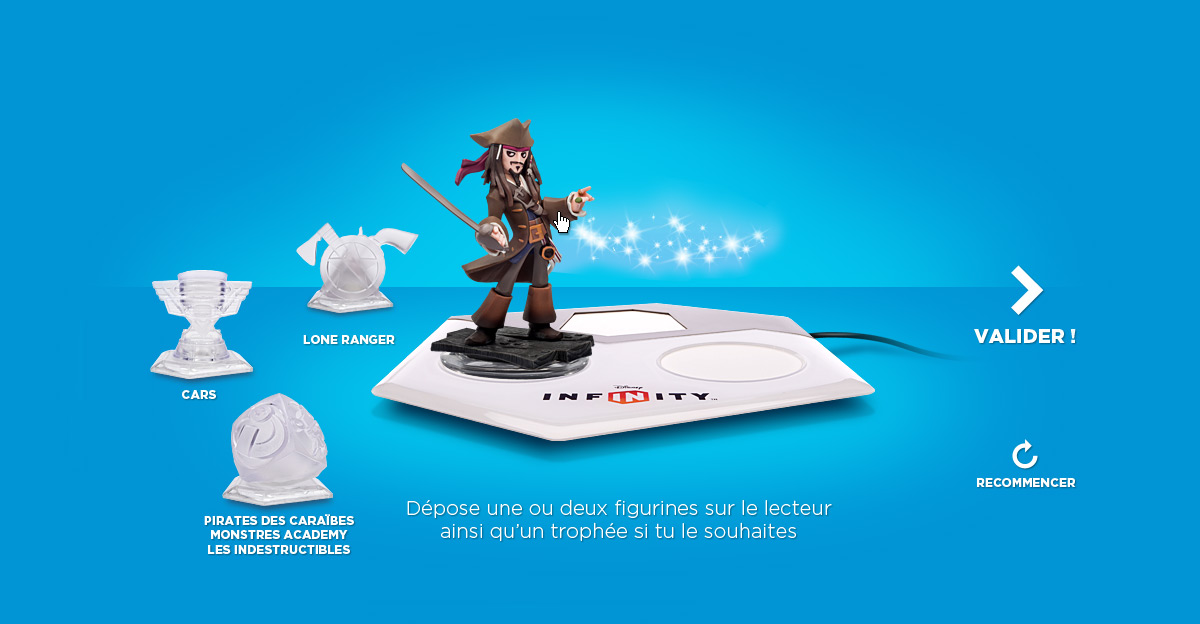 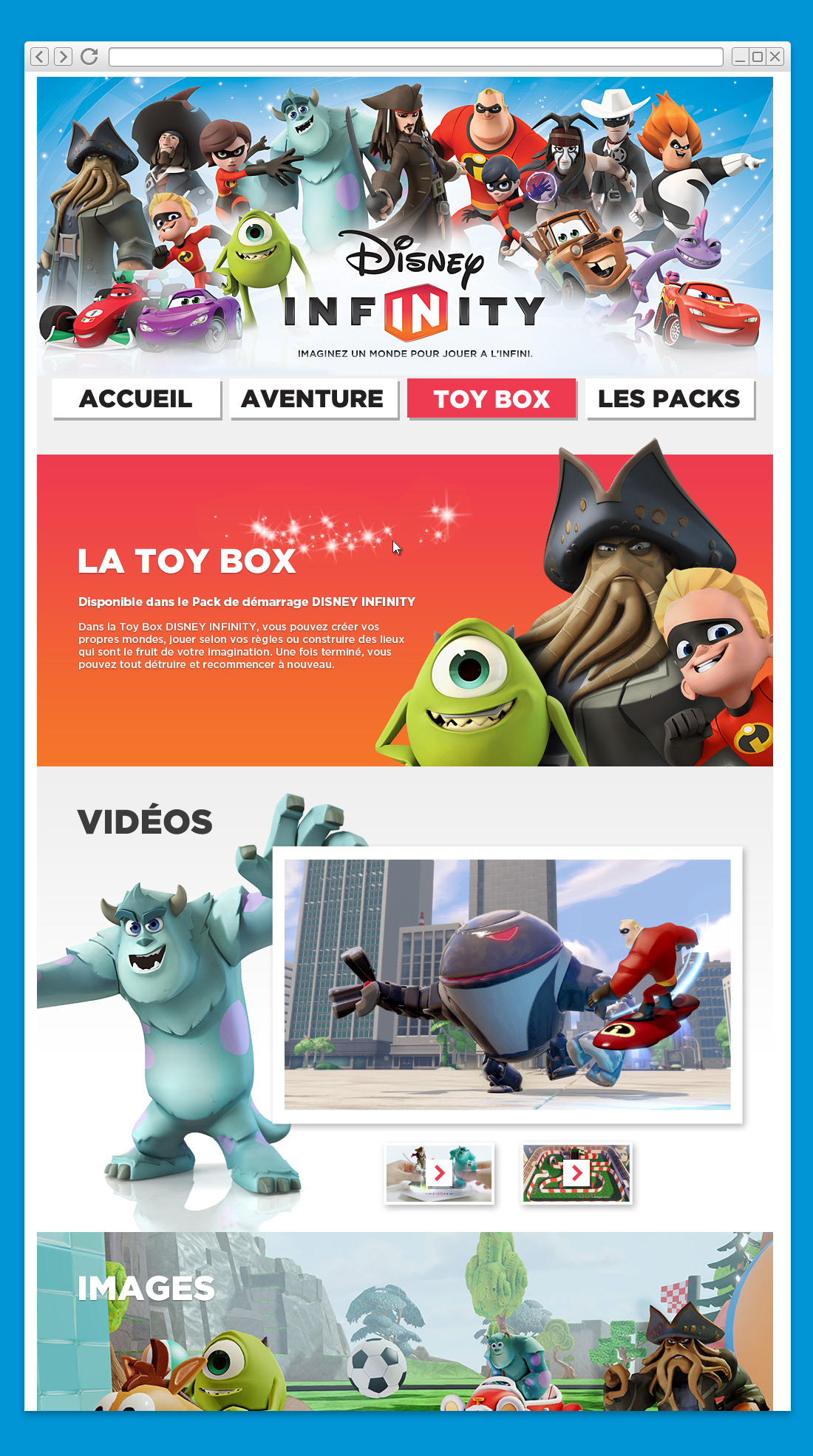 An immediate gain in visibility

Through this application Fnac boosts sales at the game launch and creates consumer loyalty. Since 2007, we are proud to have done over 200 Fnac.com promotional pages like this one. 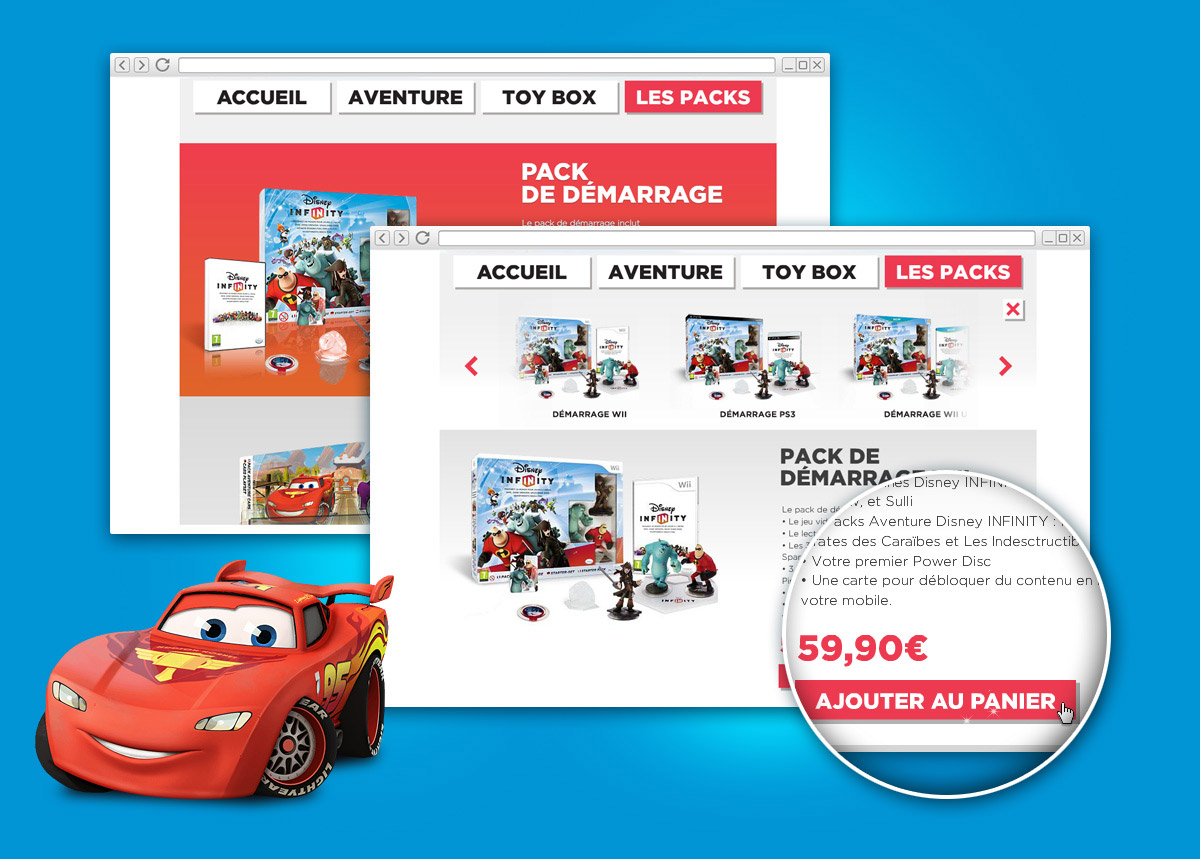 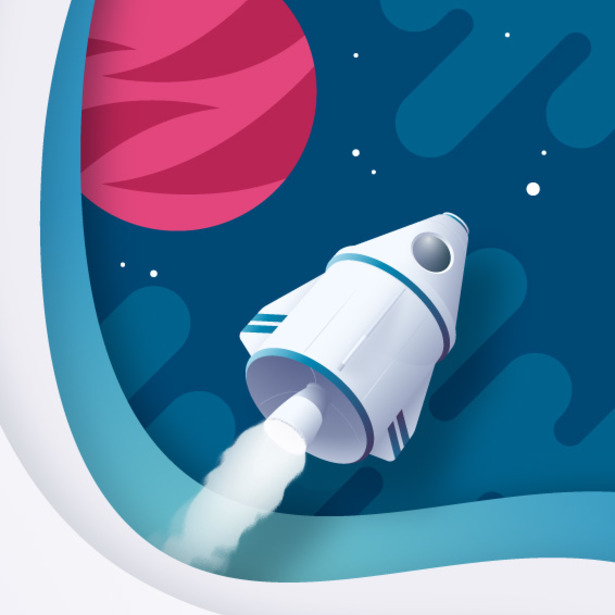 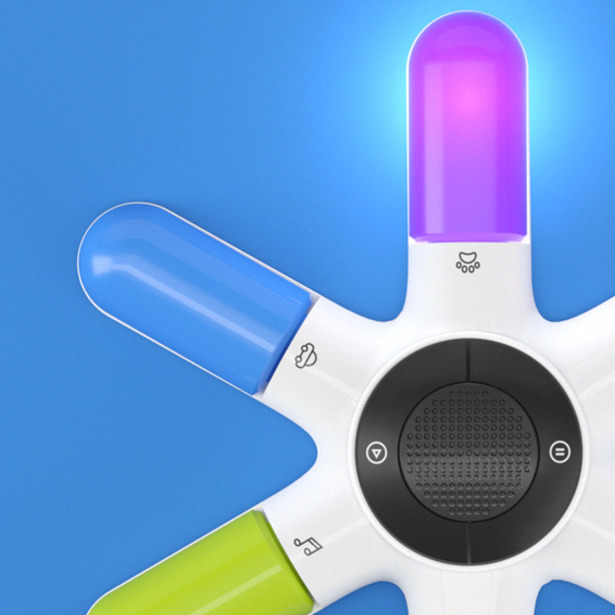 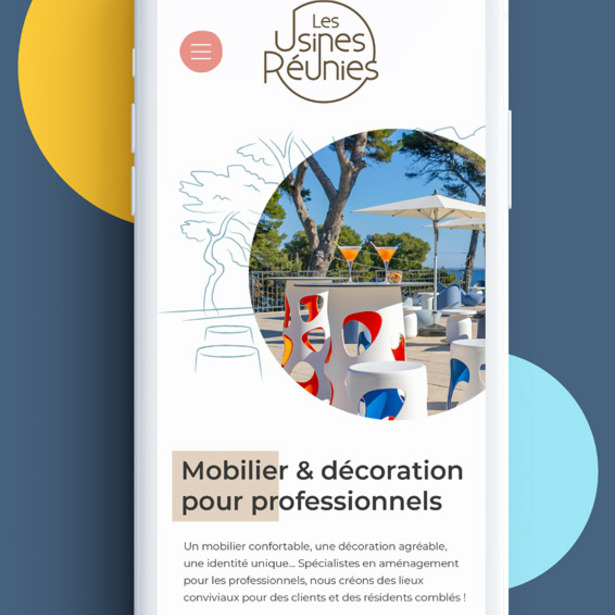 See all the projects